This Tuesday 30 August begins the sixth edition of the BIF Market the meeting of professionals from the audiovisual sector during the International Fantastic Film Festival (BIFF). The BIFF presents more than 90 feature films from 5 continents and more than 100 short films. The genre film market offers a variety of convivial events such as workshops and networking.

Here are the events where you can find our team:

For the third time the Pitchbox Session will take place September 1st:  an event dedicated to genre films in development. Talents will have the opportunity to present their sci-fi, fantasy or horror projects to an audience of producers, distributors and agents. In total, 10 projects have been selected  and will have the opportunity to be presented during the festival. The event is organised by ASA (Association des scénaristes de l'audiovisuel), ARRF (Association des réalisateurs et réalisatrices francophones), UPFF (Union des producteurs de films francophones) with the support of sabam and screen.brussels.

This session offers participants an introduction to the Belgian financing mechanisms for the audiovisual sector, as well as to the institutions that support filming and provide facilities. Representatives of the VAF (Vlaams Audiovisueel Fonds), the Film Center of the Wallonia-Brusseles Federation, the FPS Finance, screen.brussels, Screen Flanders and Wallimage will participate in this session. The round table will be followed by a case study by Casa Kafka pictures.

Employee of the month Inès (45) may be the model employee in her cleaning products business, but she has never been recognised or paid properly. Under the jaded look of Mélody, the young trainee decides to ask Patrick, her boss, for her first raise. But the situation gets out of hand, Mélody tries to intervene; Patrick ends up with a broken skull. The accident looks like a crime. What can be done about it? What Inès knows best: clean up.

More info on the sessions

Finding a severed hand in a Brussels canal confronts policewoman Kiki with a heavy debt from the past, her own past and that of her country.

More info on the sessions

Little Vampire is bored. Little Vampire has ten years  since three and he dreams of going to school to make a friend. One night, accompanied by his red dog Fantomate, he defies the ban on crossing the magical enclosure of the haunted house that makes it indistinguishable from the other houses in the village, and this transgression is the source of both great happiness in his life and disaster.

More info on the screenings 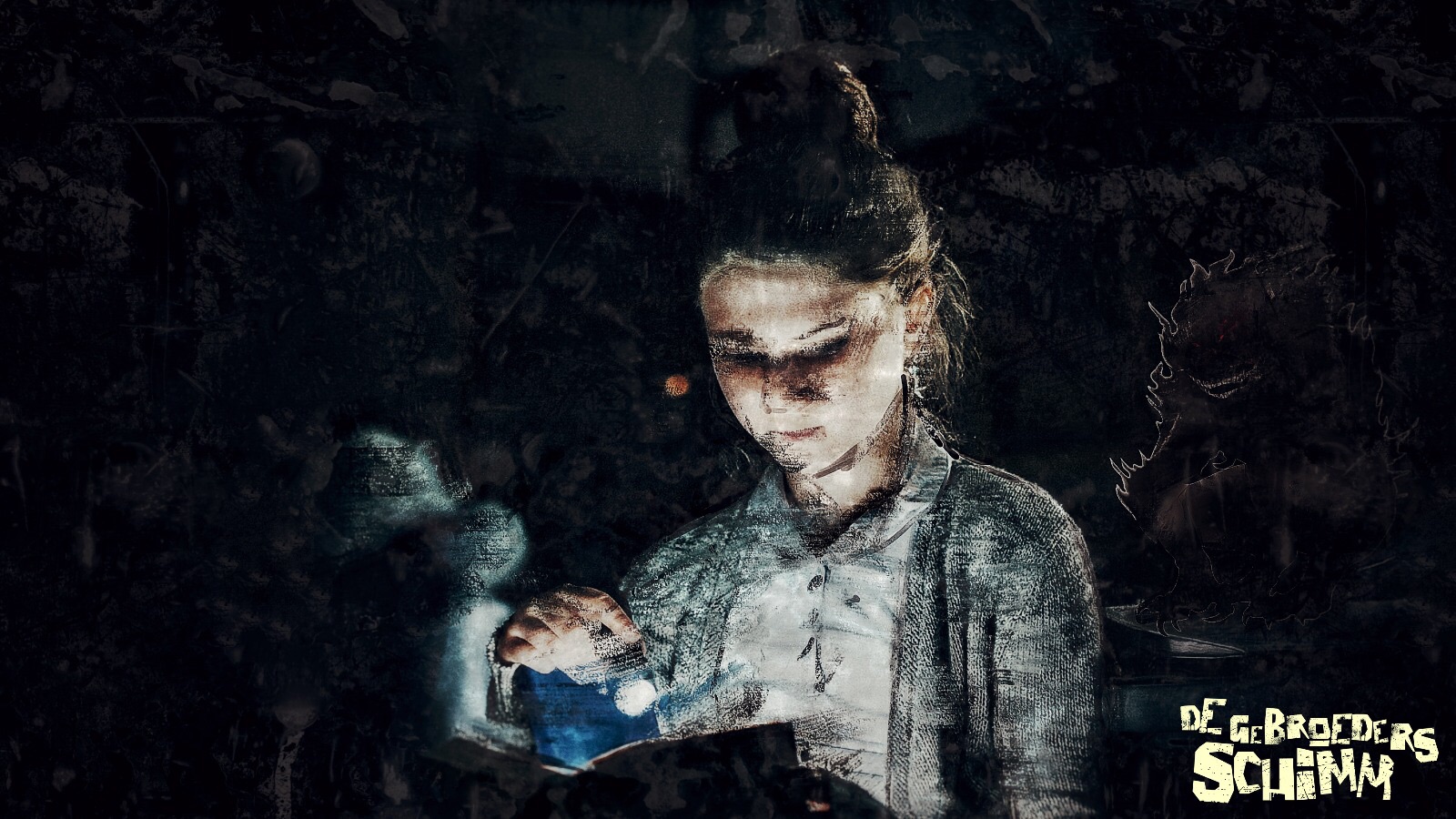 Lilith & The Ghastly Brothers is a passionate adventure film about Lilith, a young rebellious girl who has to go to boarding school against her will. Her mother Merel has to travel across the world to carry out research on birds. Lilith has a tough time forgiving her mother for pawning her off like this. At boarding school, she quickly makes some unique friends: Kasper, Margot and Jimmy. With them and the strange ghost chasers Wout and Hans Schimm, she finds herself in her own adventure.
‘Lilith & Les frères Schimm’ is a film about family, friends and learning to cope with the little dark monster inside us all.

More info on the screenings